Last weekend Adam and I went over to California for a long weekend away.  After our busy December, we were so ready to just get away and ‘almost’ relax.  Our main reason for heading to Anaheim was to go and watch the third round of the 2017 Supercross season; something we try to go and to each year.  My brother was also on holiday and was going to the Supercross so we also met up with him a couple of times while we were there. 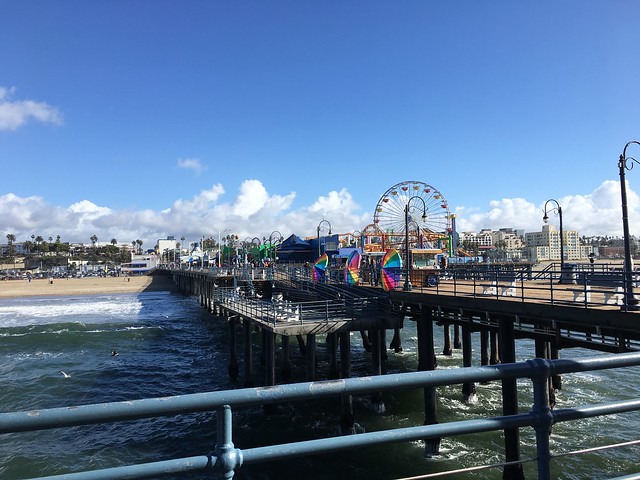 We flew out from New Orleans, which is just over 2 hours away from us.  Our early flight meant we had to set off from our house at 2am!! :-0 But, it did mean that we landed in the morning so we had a full day to explore upon arrival.  The flight out there was terrible.  Generally I don’t mind flying, I just don’t like the turbulence that lifts me out of my seat, and we had that type of turbulence more than once.  Once I had composed myself when we landed, we collected our hire car and headed over to Santa Monica to have a walk on the pier.

It was cold and windy.  It made me realise how much I love living in South Alabama because it rarely gets ‘cold’ and I rarely have to wear my ski coat.  As we walked up the pier, the views of the hills were just beautiful.  I also found Zoltar but didn’t have any cash on me to get my fortune told.  Cue cheesy photo! 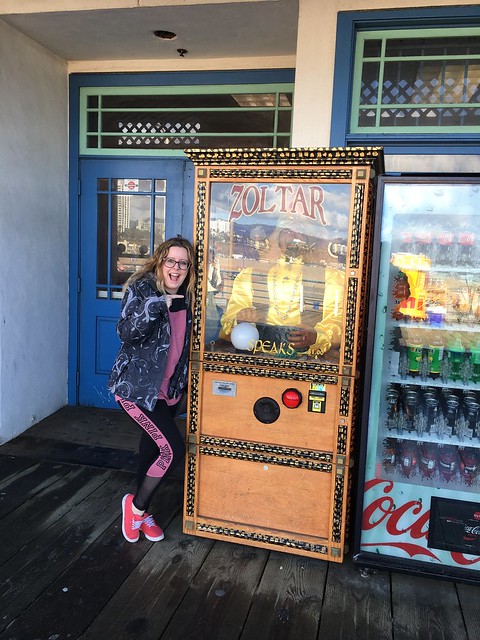 Wherever we go, we always attract eccentric people.  Santa Monica was no different, only this time Adam was the target…much to my amusement.  He was followed for quite some time by a man carrying a pigeon, who also thought that Adam was THE Harry Potter.  Hilarious (well I found it hilarious anyway). I was far too busy laughing so I didn’t get any photos of this! 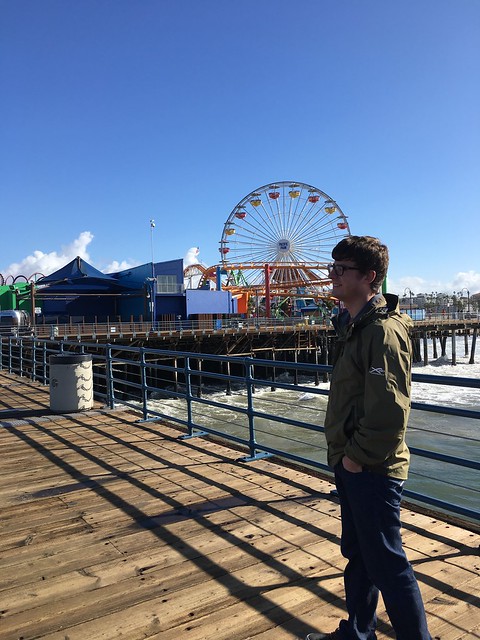 Something we didn’t really account for was the rain.  It rained Thursday afternoon, Friday, Sunday and Monday.  We went to Disneyland on the Friday and we did get absolutely soaking.  I was still in my element though!  I just love how much effort is put into the Disney experience; from the cast members to the detailed areas when queuing up for rides.  The rain was on our side a little as it meant that our longest line was only 30 minutes.  This Disney trip was my first ever Disney experience and I now can’t wait to visit again!  We’ve already been talking about driving to the one in Orlando. 😀 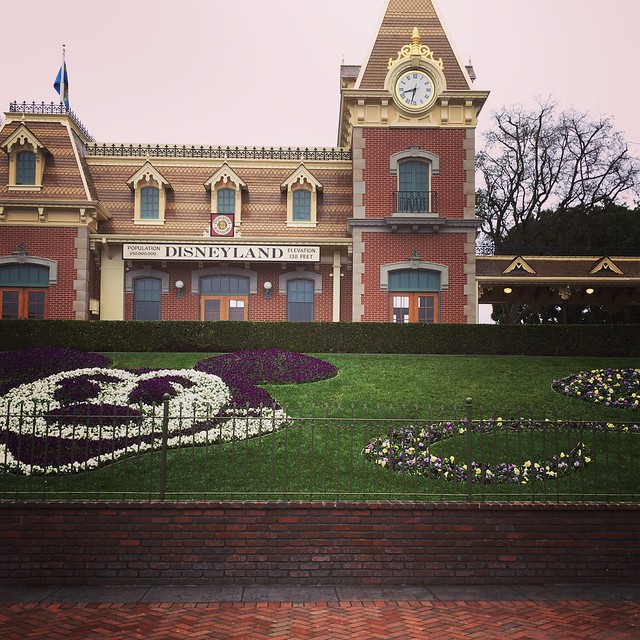 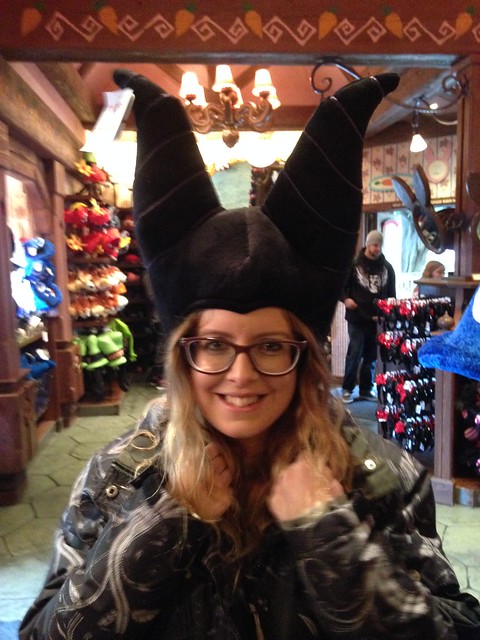 Saturday was Supercross day and on Sunday we did a little bit of shopping and then went to the Cinema.  We thoroughly enjoyed our mini vacation and for me, it was all over a little too quickly.  We are already looking forward to our next little weekend away. 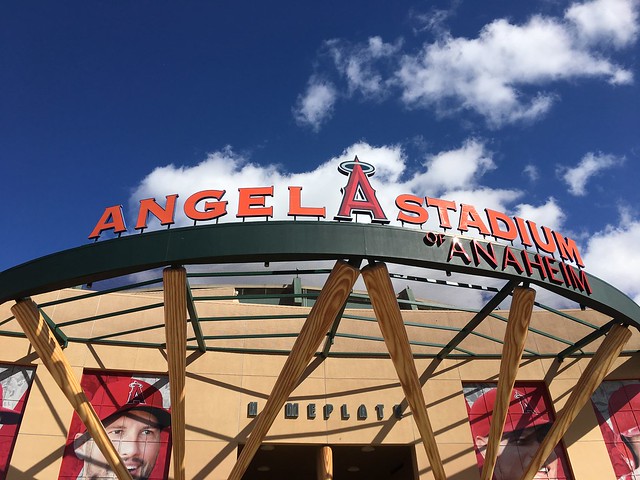 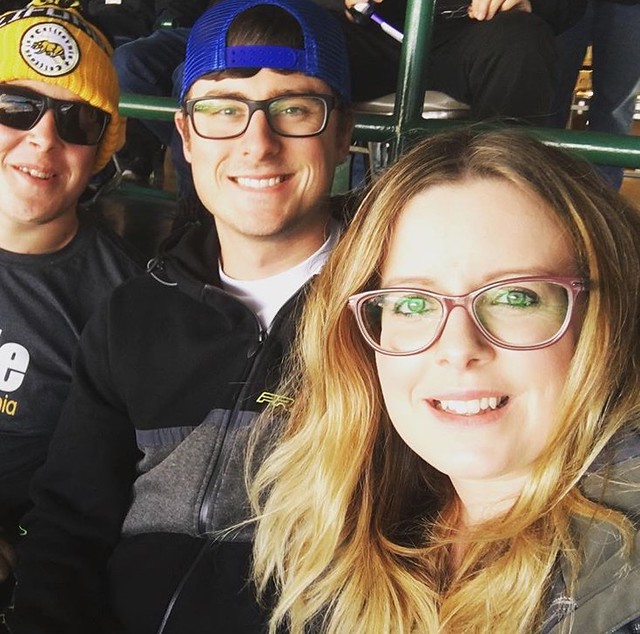 To finish the post, I’m going to post a few photos of Maisy and Buzz at their doggy daycare.  They have so much fun here and race into the building as soon as we pull into their car park!  I think it’s because they are allowed to get dirty there! 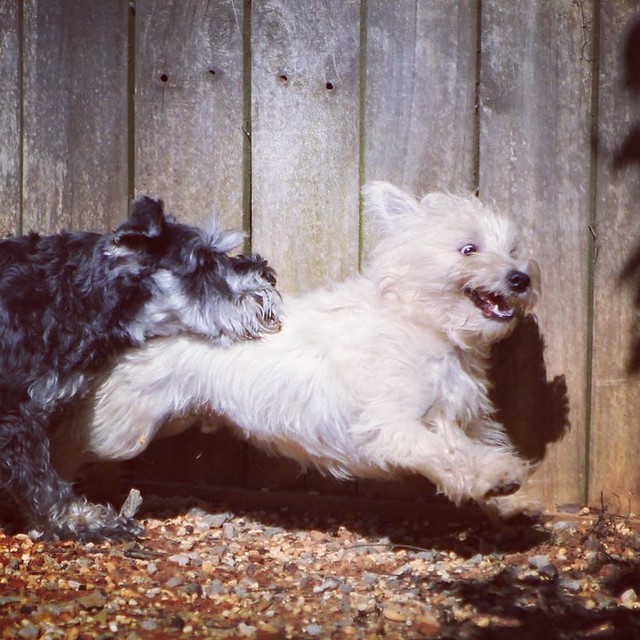 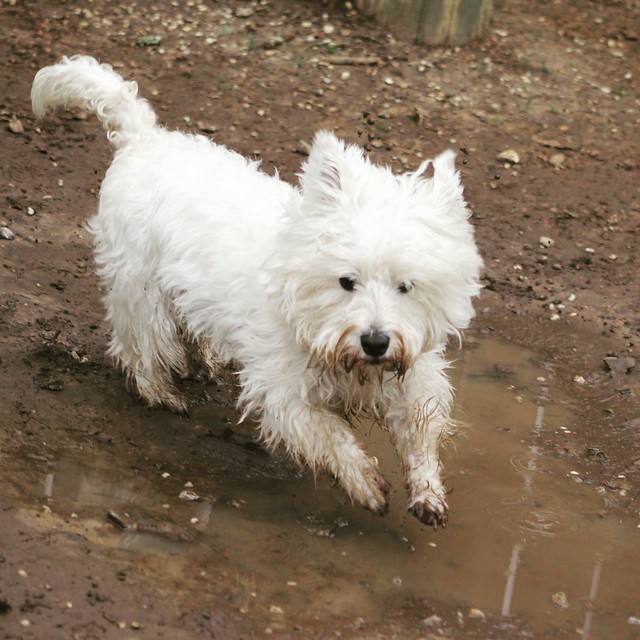 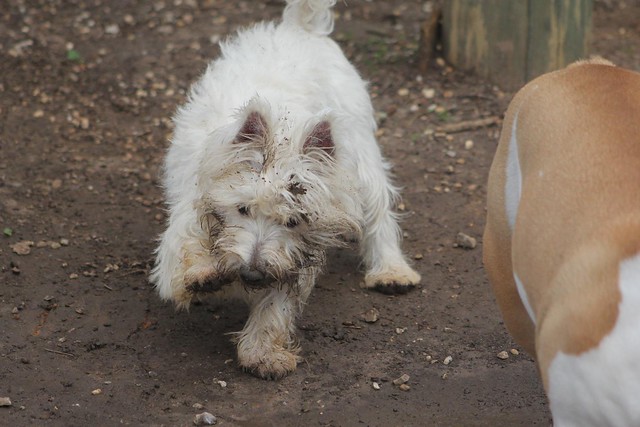 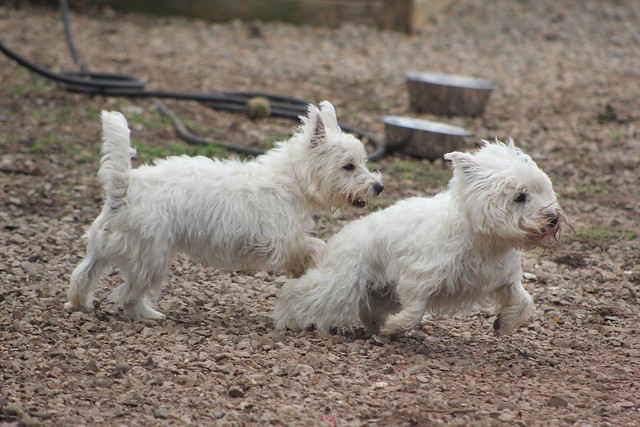 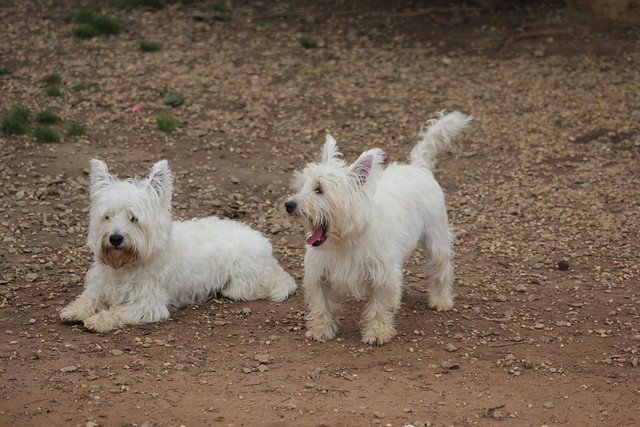