We headed to Fort Worth after Big D and made our way to the Stockyards. Several people we had met on our travels had recommended this place to us but we didn’t really know what it was.
It was definitely worth the wait. This was the Texas that I wanted to see.
The concreted roads turned into bricks, the shops were cladded with wood, steakhouses were advertising with models of farmyard animals stuck to their shop fronts and there was a real rodeo stadium.
We found an interesting hotel, where we had a fight with a cockroach as we were getting ready.
Cattlemans steakhouse was our food provider for the night. I had two huge pork chops, which again I didn’t finish and Adam had a succulent steak; probably the best we have ever had. The drinks were not in glasses but in large bowls. I won’t say too much but some us left more merrier than others!
In the morning we scouted the original antiques shops and art galleries. One shop I particular had a lot of taxidermy and furniture made out of all sorts. 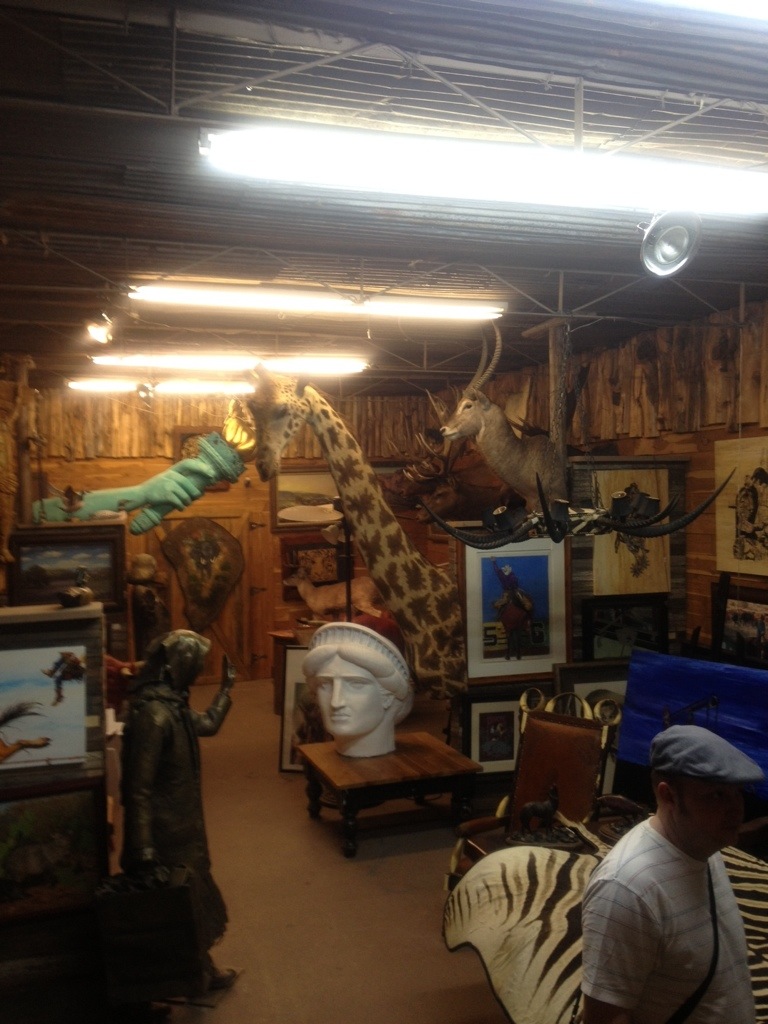 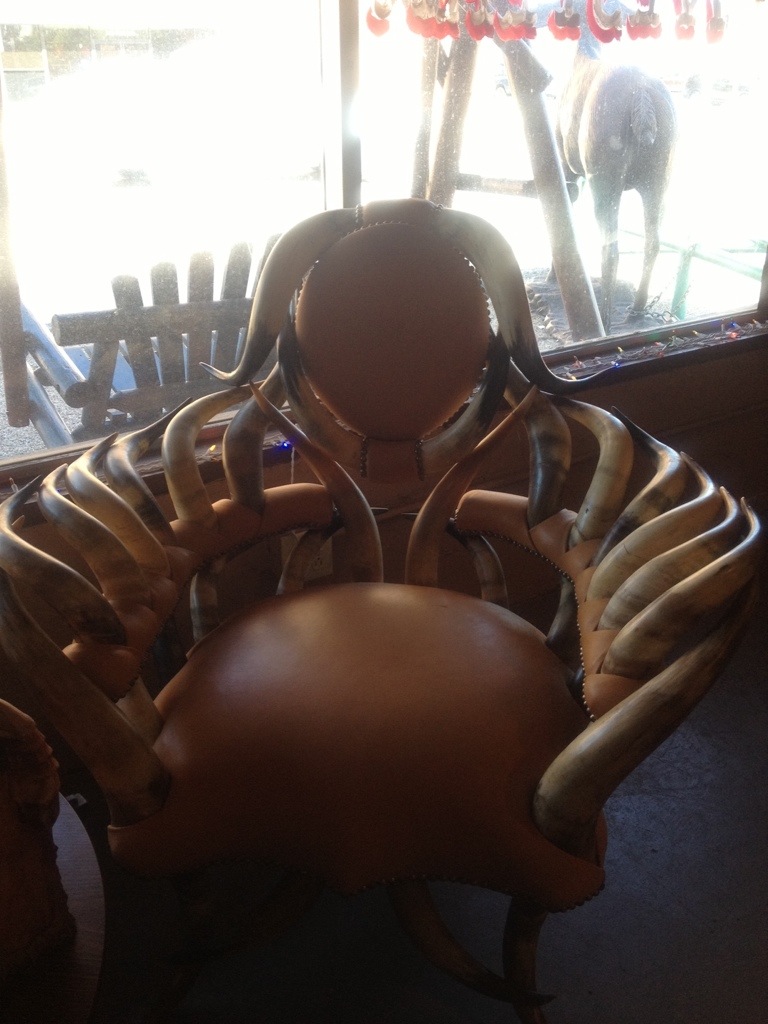 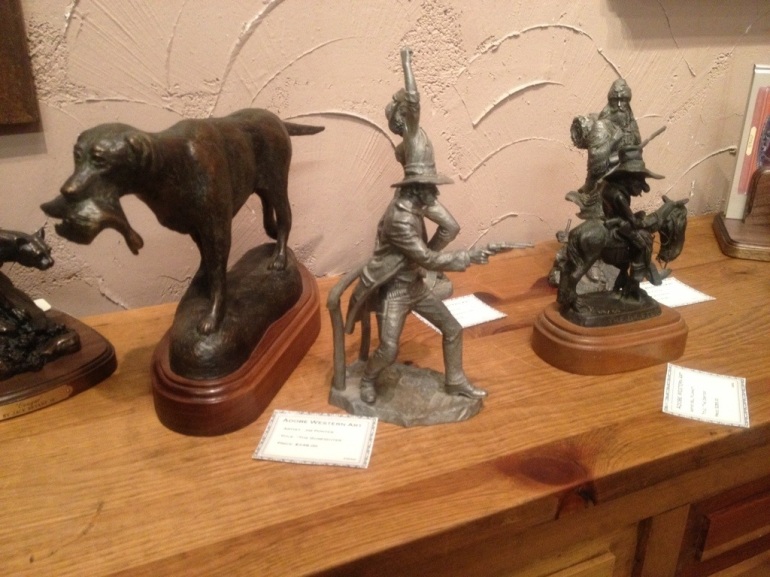 I bought a few photo postcards and a small vintage texas star.

At half past 11 (weather dependent), there is a cattle drive through the main road of the stockyards. These are not just any old cattle though, each horn was as big as me. There were even real cowboys and cowgirls directing the cattle through the town.

Shops had taken their standings in the old stockyard. We bought some meat rubs and then went for pulled pork sandwich. A real Texan experience was had by all! 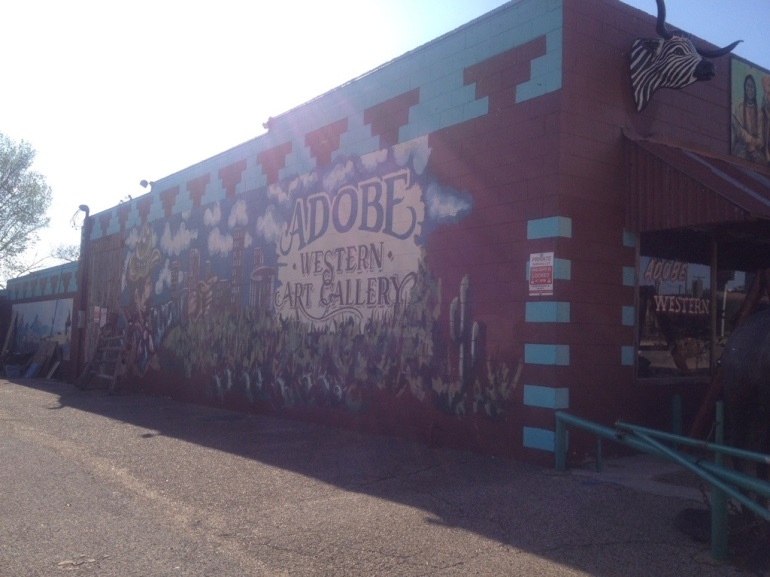 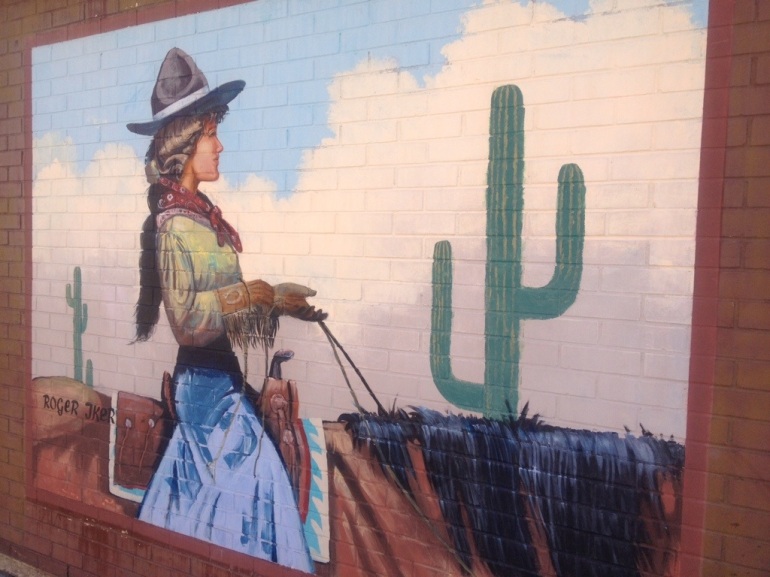 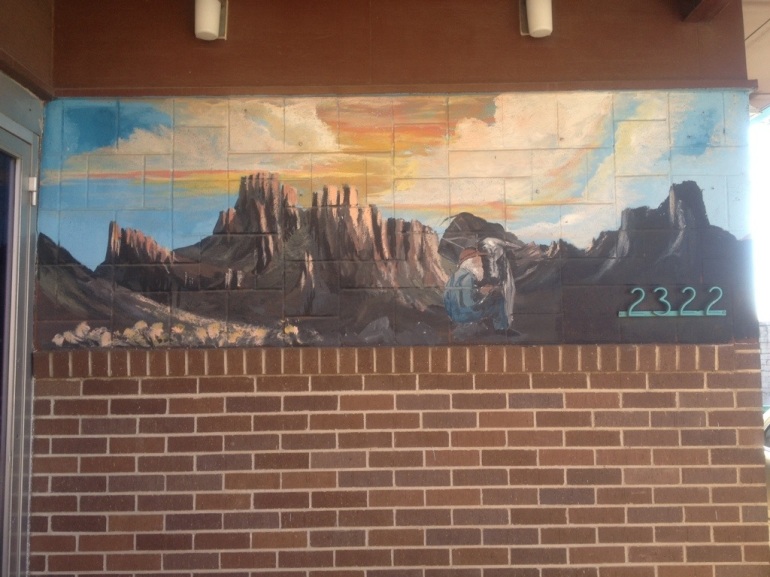 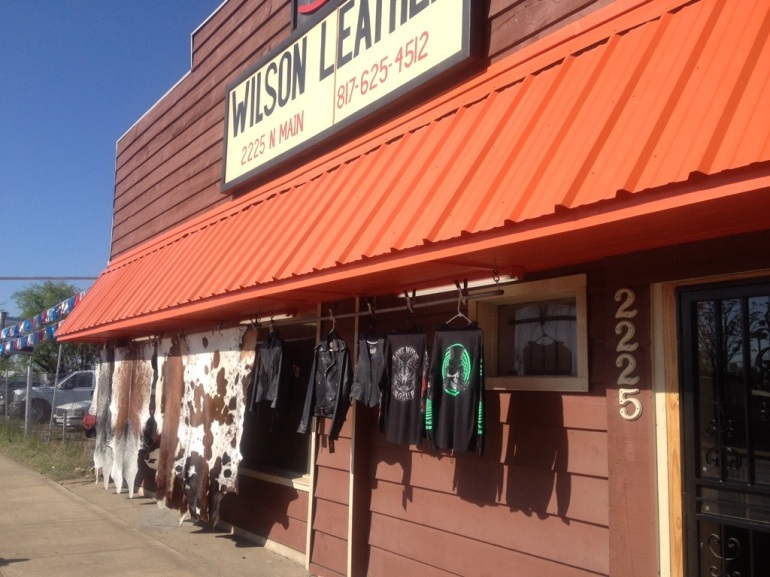 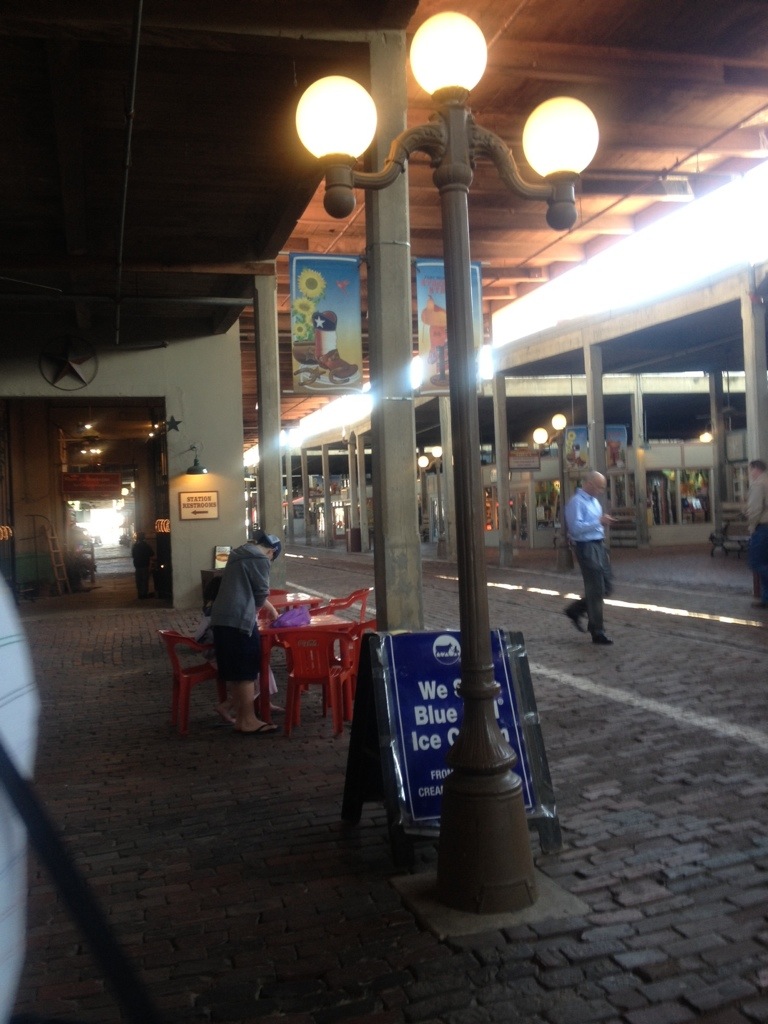 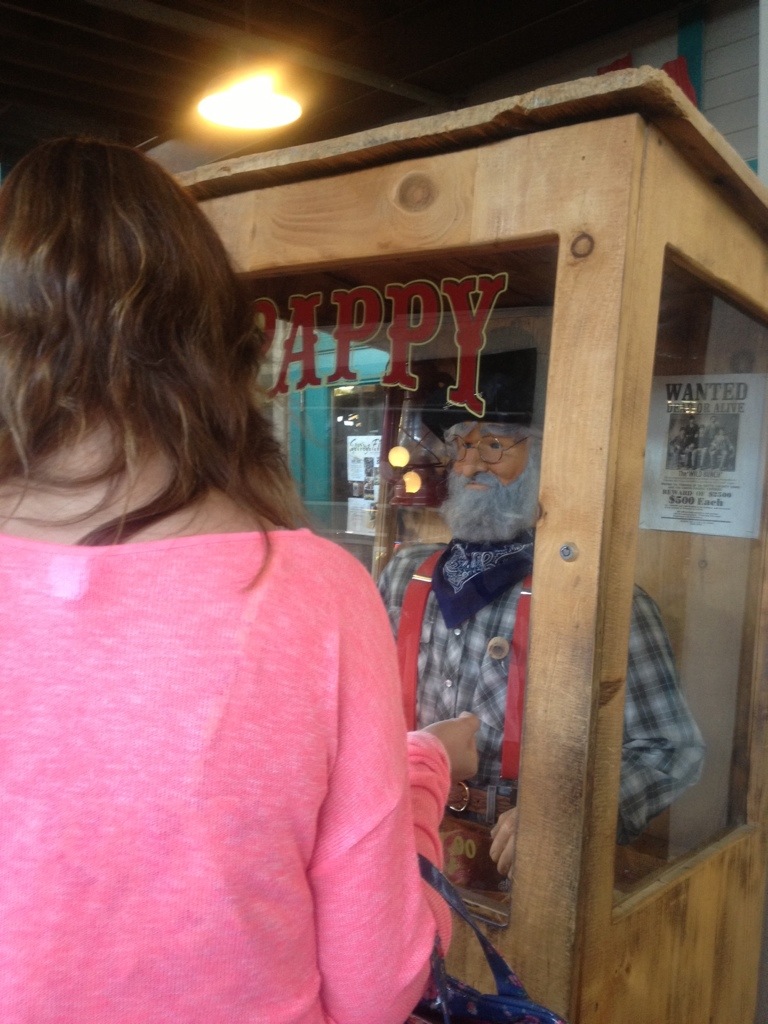