I hope you all had a great holiday season and are excited about the year ahead!

I’VE NOT BLOGGED SINCE AUGUST!!!

I’ve been present on other social media a little but I’ve just not had the chance to sit down and think about a blog post.  A LOT has happened since I last blogged and I feel like life has been a huge whirlwind.  I’m ready to take a few deep breaths now and get back to blogging again.

We moved into our new home on September 23rd, I plan on doing a complete separate blog post about our house at some point soon!  Our house is a new build and it sits right at the bottom of a cul-de-sac, which still isn’t quite complete yet.  This presented a big problem with the internet as they couldn’t run the cables to our house until mid December as they were still running gas & electricity lines!!!! We went almost 3 months without the internet! Crazy but we survived!  Who would have thought it?…we did use a lot of data on our phones though! 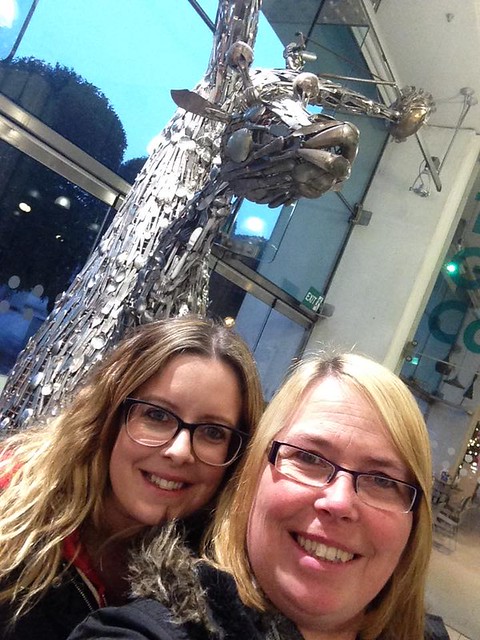 Mid- November my Mum found out that she had breast cancer.  She was booked in for a lumpectomy 2 weeks after, which meant that my parents had to cancel their Christmas trip to visit us.  I decided to fly over to them for a couple of weeks and we had an early Christmas.  Despite the circumstances, it was nice to go back to see family and friends…and eat lots of English food!  Unfortunately Mum didn’t get the all clear from her lumpectomy so she’s having a mastectomy next week, followed by chemo & radiotherapy.  I’m already looking forward to going back to see my parents in May to give them bug cuddles! 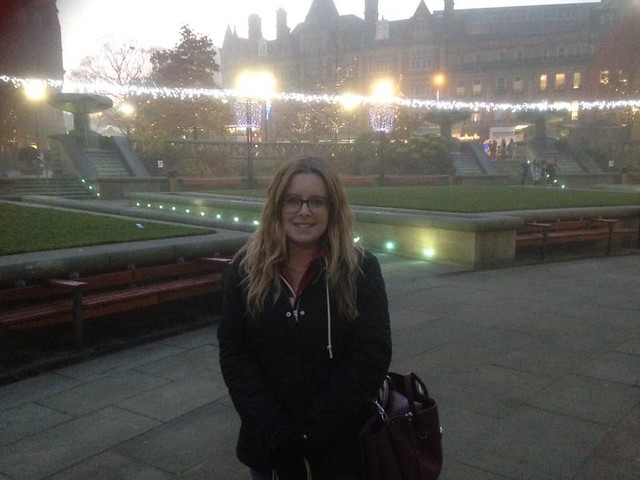 When I got back from the UK, it was time to prepare for Christmas & visitors.  Adam’s parents arrived on the 15th and my brother arrived on the 20th.  We had a great Christmas but it was a hectic one too…i’d forgotten what it was like to work in retail at Christmas! 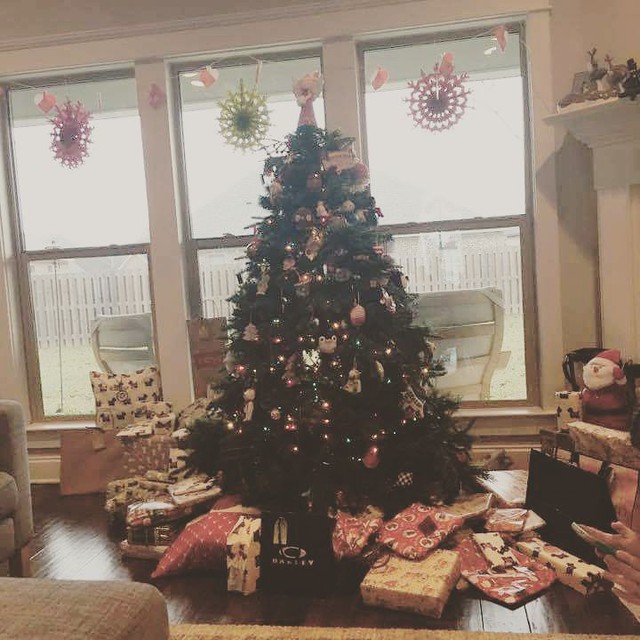 Anyway, it’s a new year & a new chance to get caught up with everything, including blogging! 🙂  Im hoping to sew more, blog more, exercise more, eat healthier and make the most of any time off work that I get!