As new parents we found it hard to decide what we needed for Rosie.  Most of my pregnancy was spent researching products and deciding what to buy.  I came across quite a few posts that would list items but not say why they were useful.  So here I am making my own little post sharing why we loved these items.  If you have any more suggestions, please leave them in the comments below. I would love to hear what worked for you too! 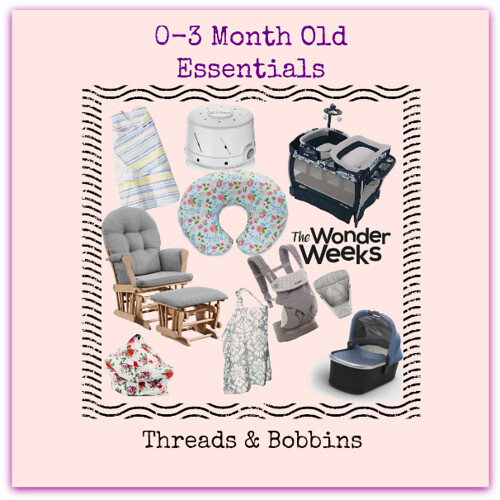 When we came home with Rosie, we camped out in our living room with this Pack N Play.  When looking for things for her to sleep in, we wanted something that was easy to move and practical.  We liked this Graco Pack N Play with the napper as the bassinet flipped over into a little reclined seat.  My thought was that if she didn’t like napping in one of the options, there were 2 more to try!  Over time, she progressed from napping in the bassinet to sleeping on the big mattress underneath.  I think this was great for us to use to transition her into her own bedroom crib.  Another well used feature was the changing mat.  We could get all of our supplies in the pockets at the side and the mat itself was completely waterproof, which we were glad of multiple times! 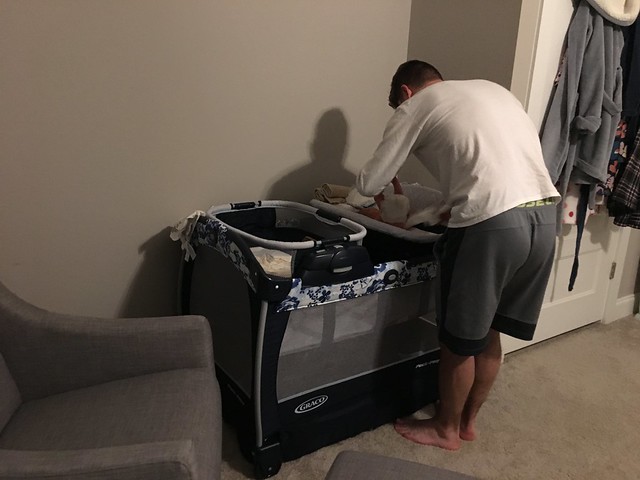 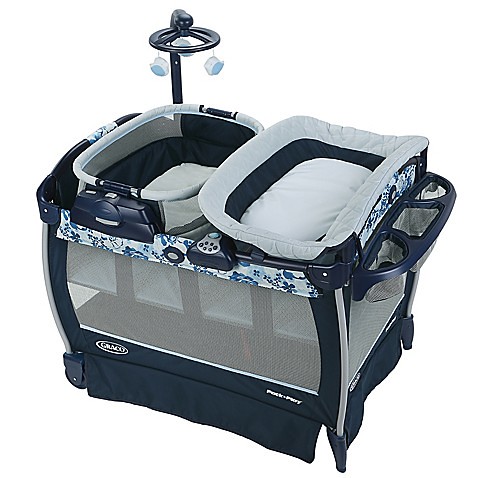 While we were at the hospital and when we came, we quickly realized that Rosie loved to be swaddled during her naps.  I found it pretty amazing how much it settled her down.  We tried a few swaddles but always fell back to the Halo Sleepsack that the hospital gave us.  We loved this one as it zipped her body in and then secured her arms with velcro, and it had plenty of wriggle room for her hips and feet. 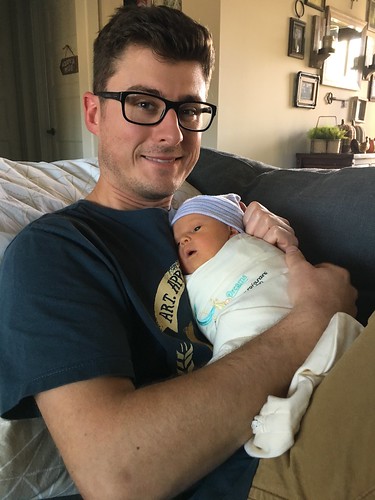 You may quickly realize that this post has a lot of items that are linked to sleep.  Well, that’s because babies sleep a lot…especially as newborns.  I’d had recommendations from friends about getting something that plays white noise.  There are a lot of phone apps that play white noise but we didn’t necessarily want something that would have to be charged.  We picked the Marpac Dohm sound machine that plugs right into a socket.  I like that this has different parts to adjust so that you can get different frequencies and volumes.  Rosie still has this in her bedroom now and we’ve taken it on vacation with us! 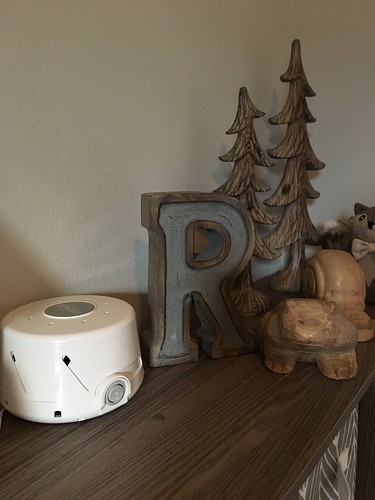 In the UK, it’s common for babies to have a Moses basket style of pram (stroller) but when I came to look for them over in the US, the options were few and far between. That being said, we did find a full system from Uppababy that we liked and it came with a bassinet that was removable from the actual base of the stroller. This was so convenient because if she fell asleep while we were out on a walk, we could lift the bassinet into the house and put it somewhere quiet without disturbing her too much. 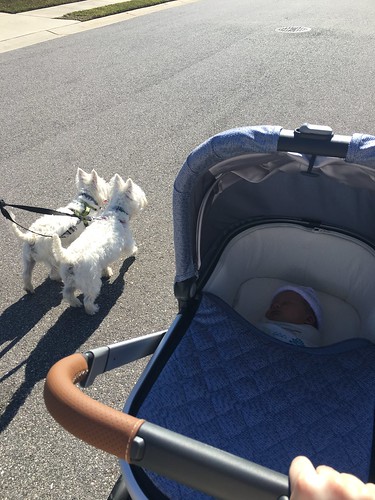 When pregnant, a friend sent me The Wonder Weeks book and I found it incredibly interesting. It outlines the different developmental leaps and growth spurts that babies can go through. If Rosie was being particularly cranky or just out of sorts, I referenced The Wonder Weeks and found that she was going through something. It was so interesting to read about what behaviors she was learning and how her little brain and body was developing. I even ended up buying the app as it was just so useful! 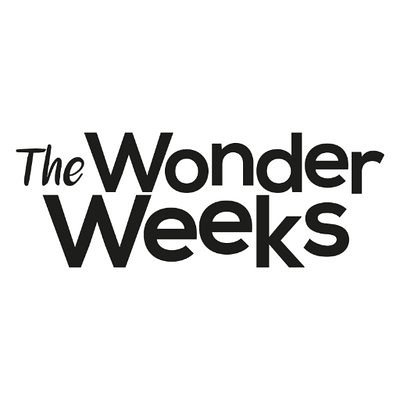 I’m all for sourcing out a bargain but found it incredibly hard to find one when shopping for rocking chairs. We wanted 2 chairs: one for Rosie’s bedroom and one for our bedroom. We found ones at the big baby stores but the majority of them were $500+. I found this Windsor Glider on Amazon and hesitantly ordered as I don’t really love buying furniture online but for the low price, we took the risk. The risk paid off because this chair and ottoman is just lovely! Its so comfortable and glides easily. 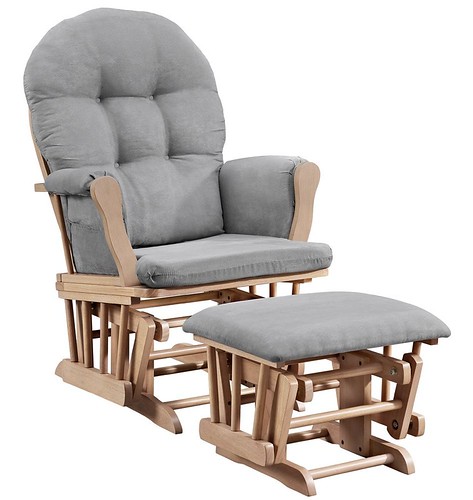 The next few items I’m going to talk about made our lives a lot easier! The Boppy pillow saved our arms from aching so many times. It was a great support during feeding and cuddles, and it made a great ledge for a bowl of cereal too! We also used it for propping her up and are currently using it to help her sit so it’s one of those items that will last for a while. I bought 2 slipcovers so I always had a spare, and I bought the waterproof cover which has already helped us survive blowouts and spit up. 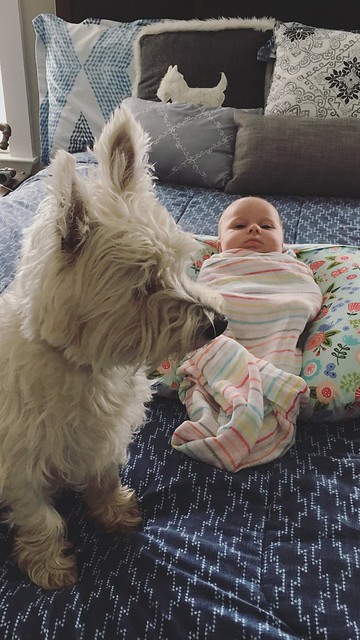 Rosie was born towards the end of November, and while we had a few weeks to ourselves, it wasn’t long before Christmas festivities started and my parents were over from the UK. Using our Ergobaby carrier with Rosie meant that we could still go out with them and we could join in with things with her. Whenever we put her in the carrier, she would be asleep within 10 minutes too! 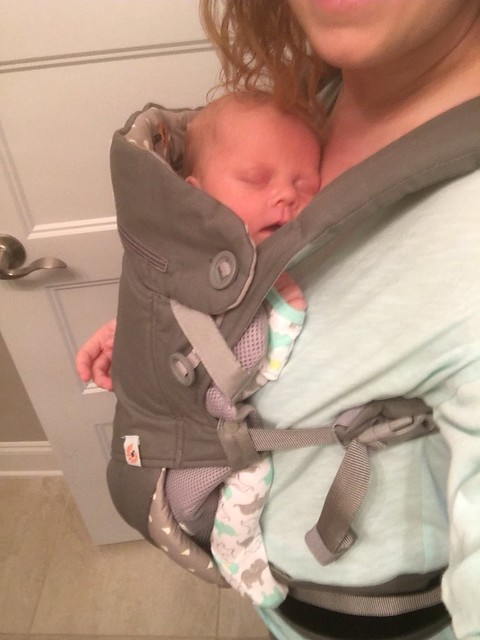 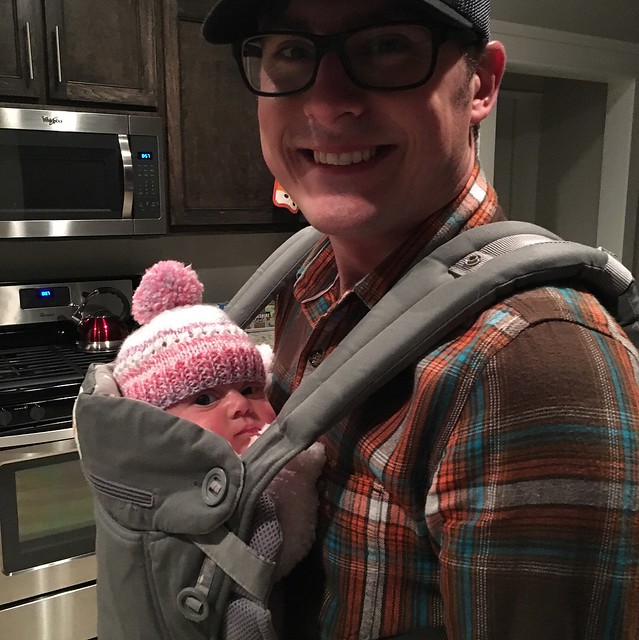 My final 2 items have been so helpful, so many times. Adam bought me 2 different types of nursing covers for Christmas. Even though I don’t mind not being covered when feeding Rosie, there are still times where I feel a little better if I’ve got a cover. When Rosie was born, it did take us quite a while to get comfortable with feeding. I found that I was just so clumsy, even more so when she was crying. The first nursing cover that I love is the Bebe au Lait cover. This one is nice and big for good coverage but it also has a stiff neck line so I could look down and still see to get Rosie latched properly. The second one was a stretchy scarf type cover, which also doubled up as a car seat cover too. We don’t use it as a car seat cover now as it’s far too hot but during the Winter months it was great. We would use it in restaurants too as a little sound & light barrier for if she was sleeping. 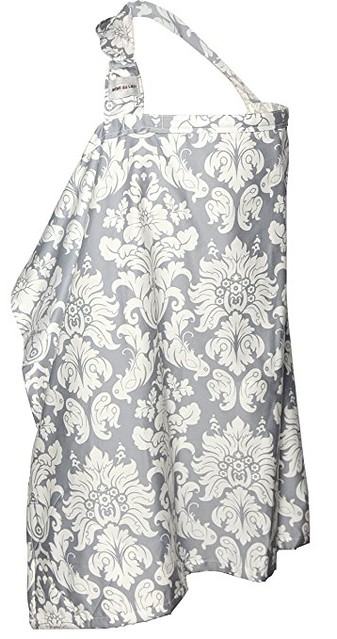 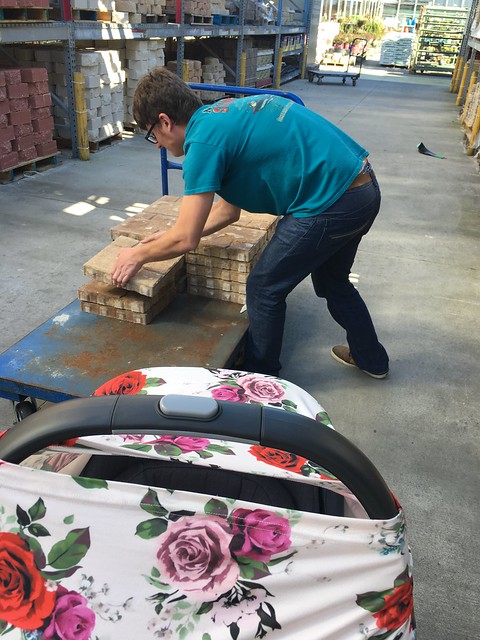 Again, let me know if you have used any of my suggestions and what you thought to them.  It’s always great to hear what other people recommend so leave a comment too!