I still find it hard to believe that I haven’t sent a text message for 3 months.  I haven’t had a working mobile phone whilst I have been in the US; apparently I should have one in the case of an emergency but I haven’t got round to buying one yet.  I still use my iPhone but only where I have wifi and all other communication happens via our laptop.

A few weeks ago, I wrote letters to Grandparents as I thought that it would be nice for them to receive mail from me while I’m in another country.  I then received a reply from my Grandma and loved reading it.  There are a few reasons why written letters appeal to me:

When I was younger, probably between 7-10 years old, I had a few pen pals.  I can’t remember their names as I never kept in touch with them.  Writing letters to family made me think about how nice it would have been if I had kept in touch with those pen pals.  This led on to me doing a bit of research and signing up to 3 websites, all focused around sending/receiving post!

Postcrossing – This is a postcard exchange site.  The postcards are tracked when they are sent or received, and every member has a gallery to show the postcards that they have received from around the world.  I have collected a few vintage postcards of places I have been to, so these are the ones that I have been sending.  Depending on how long you have been a member, you are restricted to the amount of cards that you can send and receive at a time… I must send 5 to be able to receive 5!  My postcards have already travelled to Russia, Poland, Taiwan and even to a WW2 Veteran in New York, who wanted people to share their family ties to WW2.  I am looking forward to receiving my first postcard and I am quite interested to see the different stamps that will be on them!

Swap-Bot – Swap-bot is a site where swaps are arranged for people to join.  Letters, postcards, emails, Pinterest boards and parcels can all be swapped.  You have to build up a rating to be able to join in with some swaps as some can have a larger postage value and members want to know that they will receive something and won’t be ‘flaked’ on.  I have sent a couple of letters and I am also involved in a few quilt block swaps.  I am hoping I can swap enough to be able to create a lap quilt from blocks that other swappers have sent me!  I have already received some Washi tape samples (I love Washi tape!) and a couple of letters! 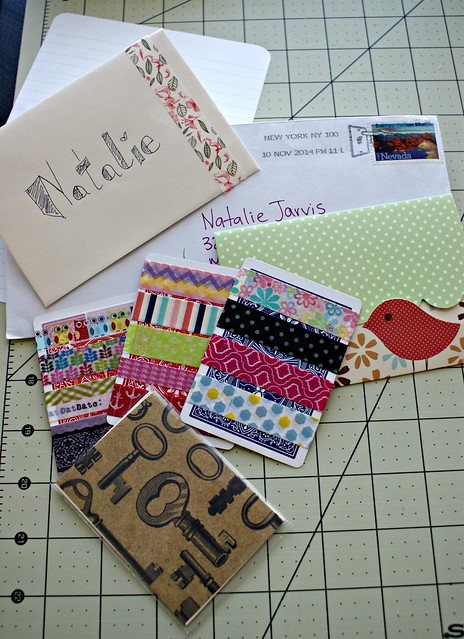 International Geek Girls Pen Pal Club (IGGPPC) – This site has loads of stuff on!  Every member has a list of  ‘geeky’ loves; mine are linked to sewing, antiques and a couple of TV shows I watch.  Every month you can sign up to be matched with a penal, who will have similar ‘geeky’ loves to yours.  I have only signed up to one round up to now but my pen pal loves everything I love so I know that we will have lots to talk about!

There are forums, monthly challenges and monthly swaps on here too.  I have signed up to the Days of December swap, where I will swap a package of advent gifts for December.  A budget of $10 was set, which is quite tricky to stick to!  My parcel needs one more special present before I send it on to my swap partner! 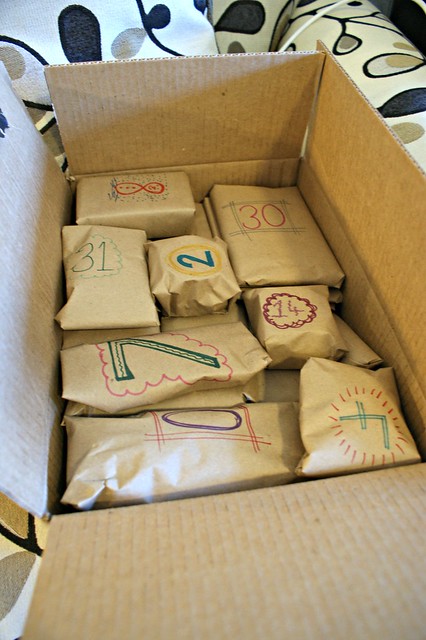 I posted my blog link on the blogging forum and another member read my blog and contacted me to say that she had some vintage patterns that belonged to her Grandma that she wouldn’t use.  She sent me the patterns and a few other goodies too!  It was such a nice parcel to receive and it sounds like we have quite a lot in common too!

I do have the time at the moment to write letters and postcards…and I love it! I am hoping to keep in touch with the pen pals that I have and hope to have many more in the future!

17 thoughts on “The Art of Communication”