My Sunday Sevens for this week…… week 8!

1. Late night sewing. Adam was away for most of the week so I took advantage of the extra crafting time! 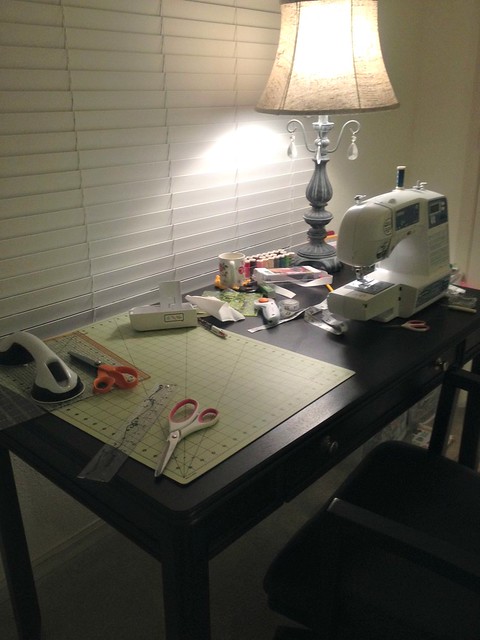 2. And I ate food that he would never eat… vegetable egg fried rice. Yum! 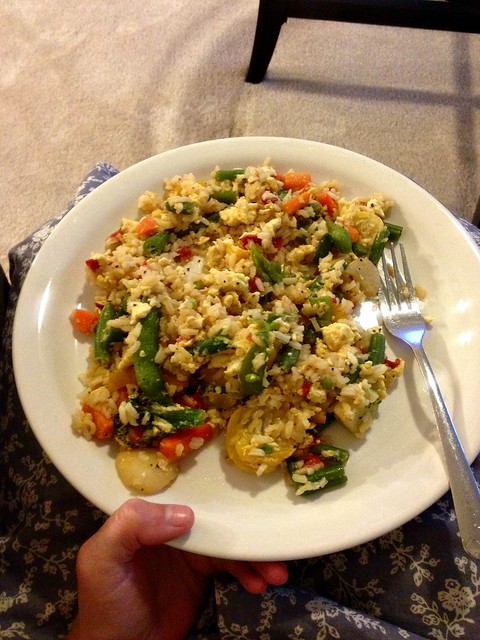 END_OF_DOCUMENT_TOKEN_TO_BE_REPLACED

It was last Sunday.  It was miserable outside and we were fed up of being inside.  We set off out to find some antique stores to look around. I had seen a place online called Olde Mobile Antiques Gallery and it turned out that it was just around the corner from us!  We got there and it was shut.  I was sad but I should have known as it was a Sunday 😦  When we returned home, I found Olde Mobile on Facebook and got terribly excited when I found out they were holding their monthly estate sale on Friday!  I have never been to an estate sale, and we had just picked up the truck which meant I could go on the opening day.  This made me very happy and I even got out of bed before 8am!

I headed down to the sale around 10:30am.  By this time, it had already been open for a couple of hours and the car park was packed!  As I walked through the car park, there were many people coming out with bags and boxes full of goodies.  I really didn’t know where to start when I got in.  I certainly didn’t think it was going to be as big as it was and it was a little overwhelming for a first time estate sale attendee like myself. 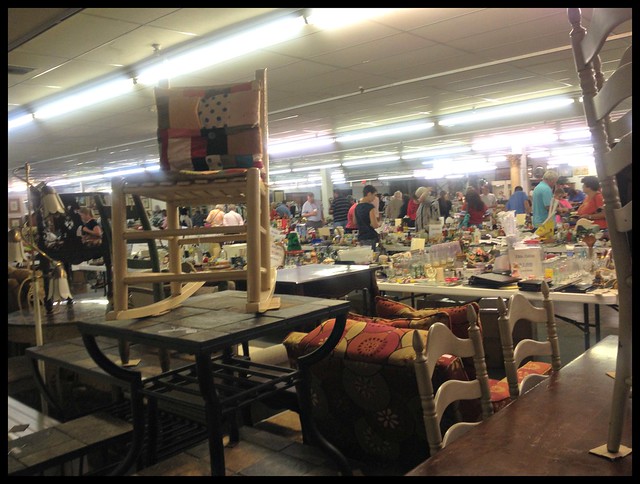 END_OF_DOCUMENT_TOKEN_TO_BE_REPLACED

Sunday Sevens – the Sunday Link Party involving 7 photos from your week! They might not be worth blogging about…but you still want to share them!

If you would like to get involved, you can read more about the Sunday Sevens link up in my original post here. There are buttons to grab, but sometimes they work and sometimes they don’t! If they don’t work, save the image below and insert it as an image widget with a link to the original post 🙂 I will be sharing some of your posts through social media, just look for the #sundaysevens tag.
The Pinterest board is here. If I miss anyone, please send me a nudge! 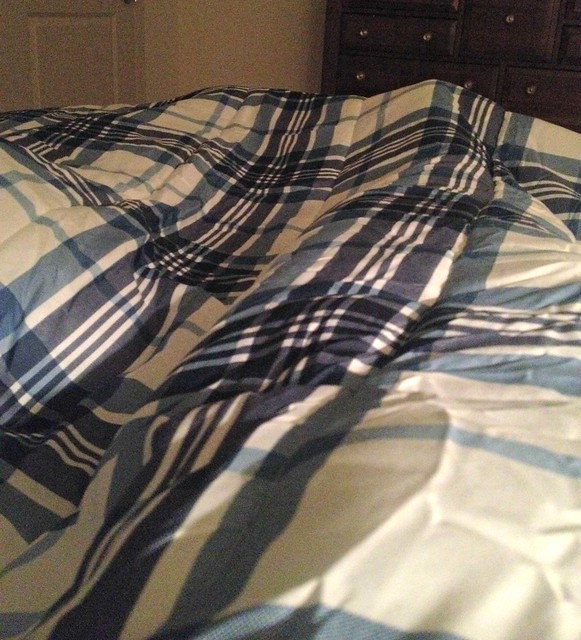 END_OF_DOCUMENT_TOKEN_TO_BE_REPLACED

We headed to Fort Worth after Big D and made our way to the Stockyards. Several people we had met on our travels had recommended this place to us but we didn’t really know what it was.
It was definitely worth the wait. This was the Texas that I wanted to see.
The concreted roads turned into bricks, the shops were cladded with wood, steakhouses were advertising with models of farmyard animals stuck to their shop fronts and there was a real rodeo stadium.
We found an interesting hotel, where we had a fight with a cockroach as we were getting ready.
Cattlemans steakhouse was our food provider for the night. I had two huge pork chops, which again I didn’t finish and Adam had a succulent steak; probably the best we have ever had. The drinks were not in glasses but in large bowls. I won’t say too much but some us left more merrier than others!
In the morning we scouted the original antiques shops and art galleries. One shop I particular had a lot of taxidermy and furniture made out of all sorts.

I bought a few photo postcards and a small vintage texas star.

At half past 11 (weather dependent), there is a cattle drive through the main road of the stockyards. These are not just any old cattle though, each horn was as big as me. There were even real cowboys and cowgirls directing the cattle through the town.

Shops had taken their standings in the old stockyard. We bought some meat rubs and then went for pulled pork sandwich. A real Texan experience was had by all!

Before heading off on our road trip, we walked 5 minutes down the road to a shop we had seen the previous day. This was an antiques store, but a very interesting antiques store. On the front stood a battered old Amish cart, alongside vintage drinks crates and planters made from corrugated steel. It looked like a treasure cove waiting to be explored.
We eagerly waited for the owner to open up and we edged in. There were many items that we could have bought for the house but couldn’t as we wouldn’t be able to get them back the UK without major cost. Around every corner, there was something waiting to be picked up and thought about. I find it odd to think that all of the stuff in the store has a history. Where has it been? What has it been used for? Who did it belong to? Some items creeped me out a lot, you will see why when I upload more pictures, but for now, here’s a couple to keep you intrigued!